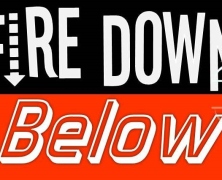 It’s the holiday season; a time for giving, holiday cheer and the highest number of break-ups. In the face of break-up, you’re bound to be feeling a lot of things – sorrow, anger, even relief. I’ve always found that music helps me get through all the emotions. So, I’ve compiled a list of songs that […] 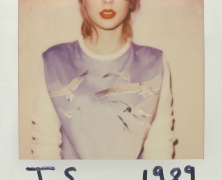 Enter now for your chance to win a digital copy of ‘1989’ from Taylor Swift!

1989, the new album from Global superstar & 7-time GRAMMY winner TAYLOR SWIFT, featuring the hit single “Shake It Off” and “Blank Space” is Available NOW: http://smarturl.it/TS1989 For your chance to win a copy, Comment below with “Shake it Off.” Winners will be chosen at random, Friday, October 31 at 12PM ET.  1989 Track Listing  […]

With so much going on during the holidays, you might be missing out on some pretty neat happenings, gift ideas and shows. I’ve compiled a list of my not-to-be-missed choices: It’s a Wonderful Life: A Live Radio Play – The Orlando Shakespeare Theater invites us to share the holiday cheer of the film It’s a […]

In a day of reality-show instant celebrities, still only a select few know the exhilarating feat of being plucked out of anonymity and thrown into the proverbial fishbowl of super-stardom. Clay Aiken was a fan favorite during the sophomore season of American Idol, where he finished second to Ruben Studdard. Eight years later, despite rumors […]