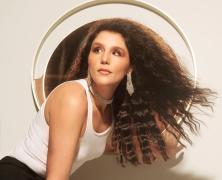 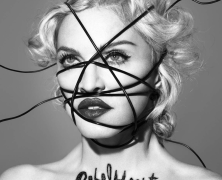 Madonna’s 13th studio album Rebel Heart will be released March 10th on Interscope Records.  Six of the album’s songs were released over the holiday following a leak of unfinished cuts from the Material Girl’s highly anticipated collection of new songs. Upon their release, several of those songs debuted at No. 1 on iTunes in 49 […] 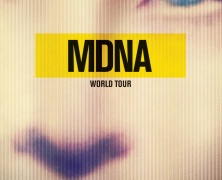 Enter to win the highly anticipated and groundbreaking Madonna MDNA World Tour concert film! The two hour nonstop performance includes songs from Madonna’s MDNA album such as “Girl Gone Wild” and “Gang Bang,” as well as fan favorites including exhilarating versions of “Hung Up,” “Express Yourself,” “Vogue,” “Open Your Heart,” “Like A Prayer” and “Celebration.” […]