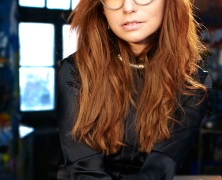 UNREPENTANT GERALDINES, the brand-new album from the iconic TORI AMOS, featuring “Trouble’s Lament” is Available May 13: http://smarturl.it/ToriAmosUGDeluxe_Amz For your chance to win a copy, Comment below with your favorite Tori Amos song. Winners will be chosen at random, Saturday, May 17th at 12pm ET. http://www.toriamos.com http://www.twitter.com/therealtoriamos http://www.facebook.com/toriamos http://www.instagram.com/toriamos Don’t miss Tori at Orlando’s Bob […] 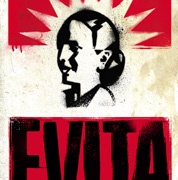 Based on the iconic life of Eva Duarte, Evita tells the compelling tale of ambition, manipulation, love, lust and politics. Tim Rice and Andrew Lloyd-Webber ‘s 1978 Tony Award®-winning musical has since influenced fashion, the airways and movie-making.  The movie’s soundtrack sold over 11 million copies, won a Grammy, Oscar and Golden Globe as did […] 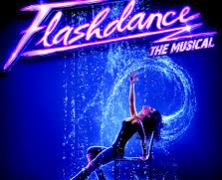 Flash Back: Flashdance, The Musical Opens in Orlando | December 3 – 8, 2013 Picture it. Small-town girl welds by day, dances at night in a bar and dreams of being accepted into a prestigious big-city dance company and becoming a professional dancer. Add in a torn, off-the shoulder sweatshirt, leg warmers, the Billboard hits […]