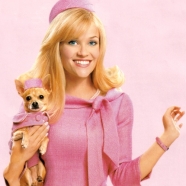 Posted by ErikRaymond on November 25, 2015 in Arts & Entertainment | Leave a comment

It’s been more than 14 years since “Elle Woods” bent & snapped into our gay little hearts. Though the second installment failed to deliver the same fierceness, we still loved loved the camp of it. Once upon a time, there was talk of a third installment, but – more than likely – due to the box office numbers of Red, White & Blonde, it didn’t happen.

Then, last month, while on Fashionably Late with Rachel Zoe, “Elle Woods” herself, Reese Witherspoon said she would like to see the character delve more into politics & women’s rights. Can you say President Woods? Check out the clip here! 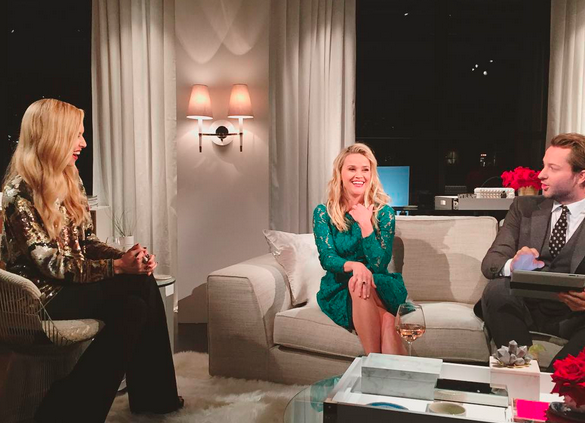 On Andy Cohen’s Watch What Happens Live!, Witherspoon stated “Somebody pitched me an idea the other day. … Somebody thought it would be really funny if Elle went to jail.”

Get on that MGM.