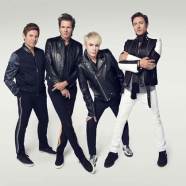 Posted by ErikRaymond on September 14, 2015 in Giveaways | 2 Comments 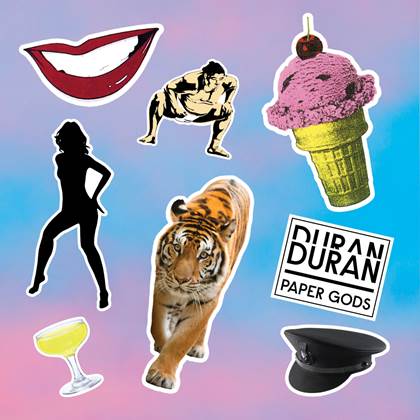 The songs — already being heralded as the band’s best work since Rio — capture the true essence of Duran Duran, with the duality and sense of conflict that has always been at the heart of their music. Visceral and daring, the album mixes hard-edged, contemporary pop with the band’s darker more experimental side to create a body of work that is epic in its scope.

The lead single is the infectious and future classic “PRESSURE OFF” featuring Janelle Monáe  & Nile Rodgers.

Duran Duran have also announced that they will perform a series of summer festivals, as well as a run of shows in the U.S. in September and October, followed by a UK arena tour that kicks off in late November. Please visit http://www.duranduran.com/ for details.

For your chance to win a copy, Comment below with your favorite Duran Duran song. Winners will be chosen at random, Monday, September 21 at 6pm ET.