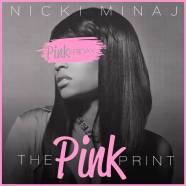 Posted by ErikRaymond on August 6, 2015 in Upcoming Events | Leave a comment

NICKI MINAJ opened her biggest North American headline tour to a sold out crowd in Dallas, TX this past weekend. On Friday July 17, she launched The PinkPrint Tour in front of 19,150 fans at the Gexa Energy Pavilion.

Attracting her largest stateside audience yet, this marks her second headline run of arenas and amphitheaters in the U.S., and it’s begun with a big bang for the Grammy Award-nominated multi-platinum record-breaking empress of hip-hop, who was just nominated for three MTV Video Music Awards including “Best Female Video” and “Best Hip-Hop Video” for “Anaconda,” and “Best Collaboration” for “Bang Bang.”

The PinkPrint Tour will hit a total of 21 markets across the country by August 19, and it boasts a powerhouse supporting cast of Meek Mill, Rae Sremmurd, Tinashe, and Dej Loaf. Following a highly successful 30-date European jaunt headlining arenas and festivals this spring and summer, NICKI returns home to deliver her boldest, biggest, and best show to American audiences. 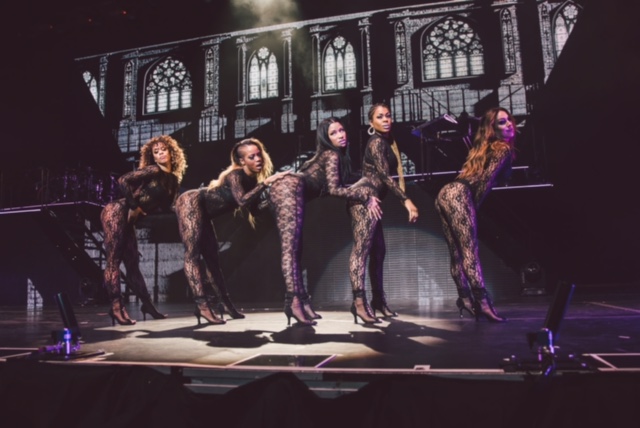 About the tour’s success, Shawn Gee, partner Maverick Management Company, comments, “The success of this tour has solidified NICKI as an arena headlining artist. As a team, we’ve been collectively working towards this goal for the past four years. NICKI always carefully selects both her venue structure and support acts, while ensuring tickets are always affordable to her core fans. This success is a result of that dedication to her audience. We weren’t surprised that she could sell out venues such as Barclays Center in her hometown or Staples Center in Los Angeles, but to do these types of numbers across the country is incredible. It’s a testament to her work on the road and commitment to creating an unforgettable live experience.”

Ryan McElrath, Senior Vice President of Domestic Touring at Live Nation adds, “NICKI is an incredible live performer and entertainer who has ignited ticket sales for the North American leg of her tour. This is a tour not to be missed.”

NICKI MINAJ – THE PINKPRINT TOUR – NORTH AMERICAN DATES
All dates, cities and venues below subject to change.
* – Meek Mill, Tinashe and Dej Loaf only on these dates.