Posted by ErikRaymond on August 3, 2015 in Upcoming Events | Leave a comment

The Killers frontman brings his solo show, on the heels of his second debut album The Desired Effect, to Orlando’s The Beacham August 18, 2015 at 7pm. 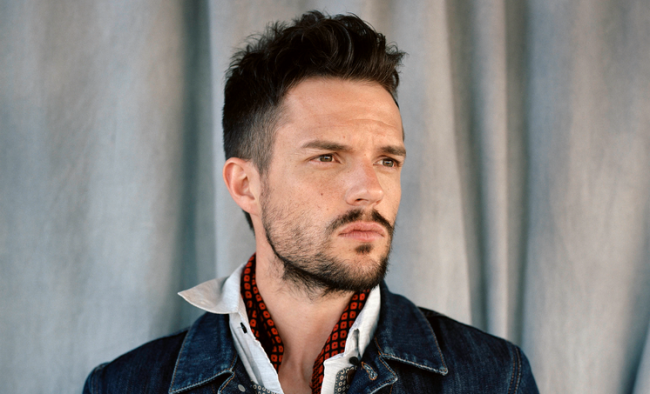