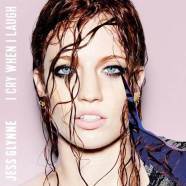 Posted by ErikRaymond on July 22, 2015 in Arts & Entertainment, Upcoming Events | Leave a comment 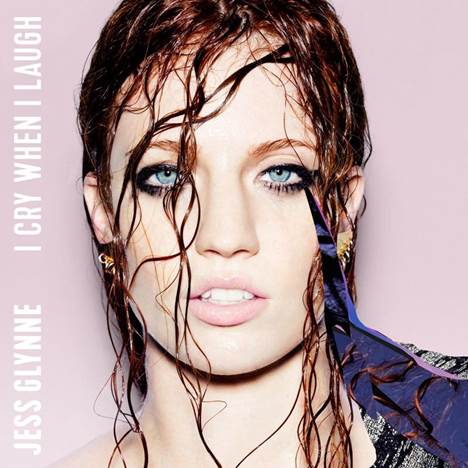 I CRY WHEN I LAUGH features the worldwide hit, “Hold My Hand,” which debuted at #1 on the UK Singles Chart upon release and held the top spot for three consecutive weeks. The video directed by Emil Nava (Ed Sheeran, Jessie J, Calvin Harris) boasts over 30 million individual views.  Already a top 20 hit on Billboard’s “Dance/Electronic Songs” chart, “Hold My Hand” is now blowing up in the US where it has already surpassed more than 1 million streams per week. Album also features “Aint Got Far To Go” which “proves she’s here to stay” and in the acoustic version  demonstrates her “soulful side” cosigns The FADER.

Already a GRAMMY® Award-winning (“Best Dance Recording”) worldwide superstar thanks to her featured contribution to Big Beat recording group Clean Bandit’s global #1 smash, “Rather Be (Feat. Jess Glynne)”; receiving multiple gold, platinum, and multi-platinum certifications around the world. The track spent four consecutive weeks at #1 on UK Singles Chat upon initial 2014 release – the first single by a British artist to hold the position since Adele’s “Someone Like You” in 2011. “Rather Be” – which shattered a variety of long held records, including the most one-week plays ever at Spotify, a #1 in more than 13 countries, and the most one-week Shazams at Shazam.com – has since entered the record books as the longest running #1 in the history of the UK’s Official Streaming Chart, dominating the top spot for eight straight weeks and counting. As if all that weren’t enough, the “Rather Be” companion video has now surpassed a truly remarkable 292 million individual views: https://youtu.be/m-M1AtrxztU

On top of earning a Billboard’s “Hot 100” Top ten for her 2x RIAA platinum single “Rather Be,” Glynne has since scored a further string of UK hit singles, including Route 94’s chart-topping “My Love (Feat. Jess Glynne),” Clean Bandit & Jess Glynne’s “Real Love,” and her own top 10 solo debut, “Right Here.” She most recently teamed with British rap superstar Tinie Tempah for his new single, “Not Letting Go (Feat. Jess Glynne)”: https://youtu.be/nsDwItoNlLc.

I CRY WHEN I LAUGH TRACKLIST: