Home » Giveaways » Enter to Win ‘No Place in Heaven’ From Mika! 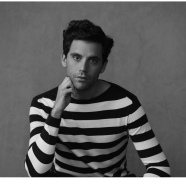 Enter to Win ‘No Place in Heaven’ From Mika!

MIKA releases his much anticipated fourth full-length album, No Place In Heaven [Republic Records/ Casablanca Records], everywhere. Produced with MIKA by Grammy Award-nominated Greg Wells [Katy Perry, Pharrell Williams, Adele], No Place In Heaven debuted Top 10 on the U.S. iTunes Pop Albums Chart.  The record is charting on iTunes across the globe, landing at #1 in Italy and going Top 5 in France, Greece, Belgium and Israel, as well as Top 10 in Canada. 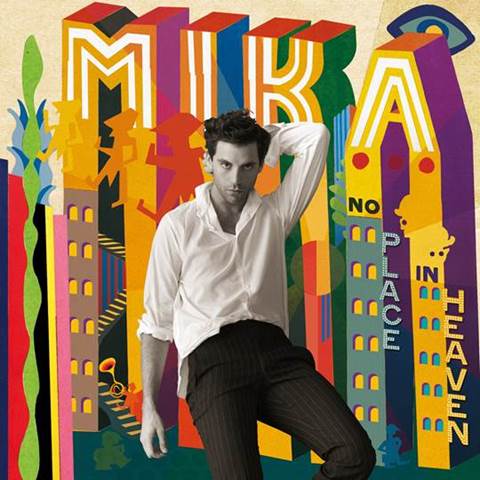 The songs from No Place In Heaven continue drumming up considerable buzz. The first single “Talk About You” has drawn over 2 million VEVO views thus far and has been the most played record on BBC’s Radio 2 for two weeks in a row, while “Good Guys” has been featured by Huffington Post, Out, The Advocate and more. Meanwhile, the clip for “Last Party” remains a milestone for a few reasons. An ode to Queen frontman Freddie Mercury, renowned fashion photographer Peter Lindbergh directed the video—in addition to snapping the album cover photo—making for his first collaboration with a music artist.

MIKA’s music continues to bubble up throughout pop culture with multiple high-profile syncs this summer. “Lollipop” was utilized in the box office smash Pitch Perfect 2, while upcoming film Spy also boasts a hit song from the singer. Currently, he’s gracing the covers of both L’Uomo Vogue and Vanity Fair Italy too.

Outside of music, his influence continues to expand worldwide. MIKA has been a judge on the X Factor Italy and a coach on The Voice France after topping the charts in France with the release “Boum Boum Boum.” He’s also been tapped by watch innovator, Swatch, as a creative ambassador creating striking designs for the line. In addition, he’s collaborated with Italian fashion leader, Valentino, architecting suits with the creative directors for X Factor Italy.

For your chance to win a copy, Comment below with “Where have all the good guys gone?” Winners will be chosen at random, Wednesday, July 15 at 6pm ET.