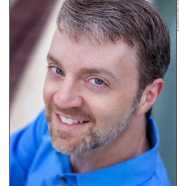 Posted by ErikRaymond on June 17, 2015 in Arts & Entertainment, Upcoming Events | Leave a comment 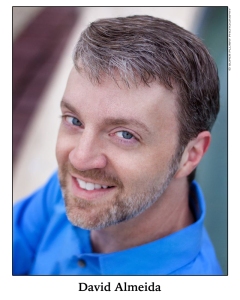 Almeida will perform his cabaret about the “silly side of life” with Playhouse Musical Director Christopher Leavy accompanying on the piano.  This upbeat and funny cabaret will have you laughing and singing along to popular songs made famous by Broadway divas, television shows and comedies like the popular British comedy Monty Python’s Flying Circus.
Originally from the Boston area, Almeida is currently a full-time performer at Walt Disney World.  He can also be seen on stages at Universal Studios and at Sleuth’s Mystery Dinner Shows.  He was last seen at The Winter Park Playhouse in Forbidden Broadway’s Greatest Hits, and has performed in Dirty Rotten Scoundrels at the Garden Theatre, as well as several shows at Mad Cow Theatre including his most recent production, The Explorers Club.
Tickets: $18 plus a one drink minimum. Call the Winter Park Playhouse box office for tickets or purchase online at www.winterparkplayhouse.org