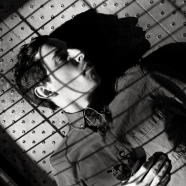 Enter to Win ‘The Avener’ EP!

Posted by ErikRaymond on March 24, 2015 in Uncategorized | 2 Comments

Buzzing French artist and producer THE AVENER has released his North American debut The Avener EP, available now via on all digital partners.

For your chance to win a copy, Comment below with “Hate Street.” Winners will be chosen at random, Tuesday, March 31 at 6pm ET.

Preceding the EP’s release, his single “Fade Out Lines” has become an undeniable viral hit. The song has accrued over 10 million views on YouTube and 12 million plays on Spotify. Moreover, the track vaulted to the #1 spot on the iTunes Overall Top Songs Chart in 13 countries and landed in the Top 10 in 20 countries. It continues rising around the world too, gaining steam daily.

An interpretation of Phoebe Killdeer and The Short Straws’ “The Fade Out Line,” “Fade Out Lines” seamlessly interlocks starkly danceable deep house and enticingly engaging indie pop. It’s a unique and undeniable introduction to one of electronic music’s most fascinating and intriguing new talents. The EP also includes The Avener’s take on Rodriguez’s “Hate Street Dialogue”, Ane Brun’s “To Let Myself Go” and an original track “Panama.”

THE AVENER will be bringing his live show and debut album to the US later this year – stay tuned! 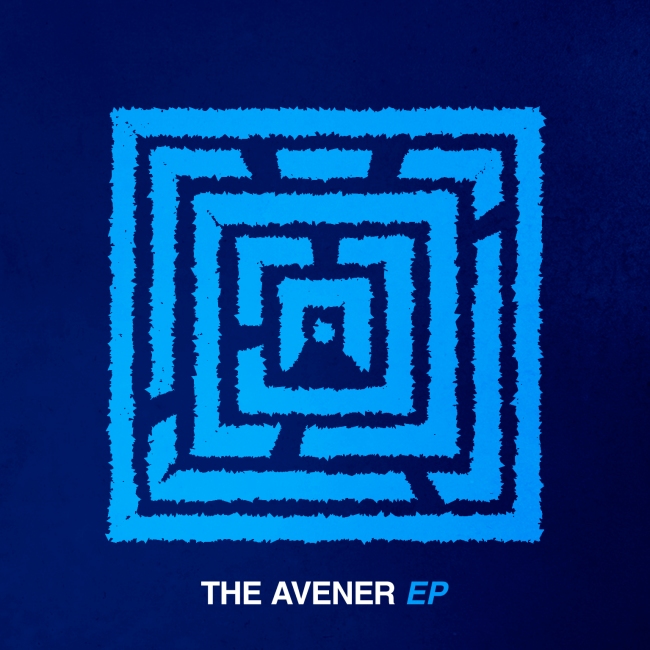