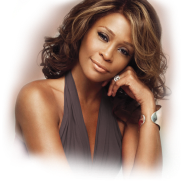 Here’s What You Missed, If You Didn’t Catch Lifetime’s ‘Whitney’ Biopic

Posted by ErikRaymond on January 18, 2015 in Arts & Entertainment | 1 Comment

Golden Globe® Award winner and Academy Award® nominee Angela Bassett made her directorial debut with the Lifetime Original Movie Whitney featuring Yaya DaCosta in the lead role with Arlen Escarpeta alongside her as Bobby Brown. The movie premiered Jan. 17 on Lifetime. 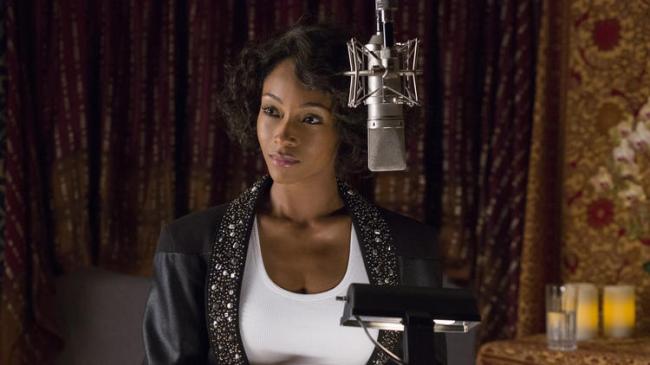 Even before the movie was written, Houston’s family stood vehemently against the project.

In a statement last year, Cissy Houston said, “Lifetime has chosen to go ahead with the movie about Whitney in spite of my family’s objections. No one connected with this movie knew Whitney or anything about her relationship with Bobby.”

On Friday, Pat Houston posted a scathing statement on behalf of the Houston family about the TV movie.

When the movie re-airs tonight at 8pm ET, here are 8 things to expect:

Like Loading...
← Enter For A Chance To Win a ‘Shameless’ #Gallavich Prize Pack! Enter to win ‘Chapter One’ from Ella Henderson! →