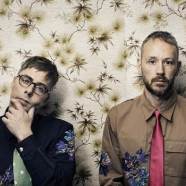 JUNTO , available today via Atlantic Jaxx/Pias, marks BASEMENT JAXX’s seventh studio album and the title, which translates from Spanish as together, sums up the spirit of the record and the very essence of the JAXX’s desire to unify people with their music. With this album,” says Felix Buxton, “we wanted to do something that felt more at one with the world.” This approach is reflected in the titles of “Power To The People,” “We Are Not Alone” and “Love Is At Your Side,” as well as the uplifting “Never Say Never” and the throwback fun of “What’s The News” and “Sneakin’ Toronto.” 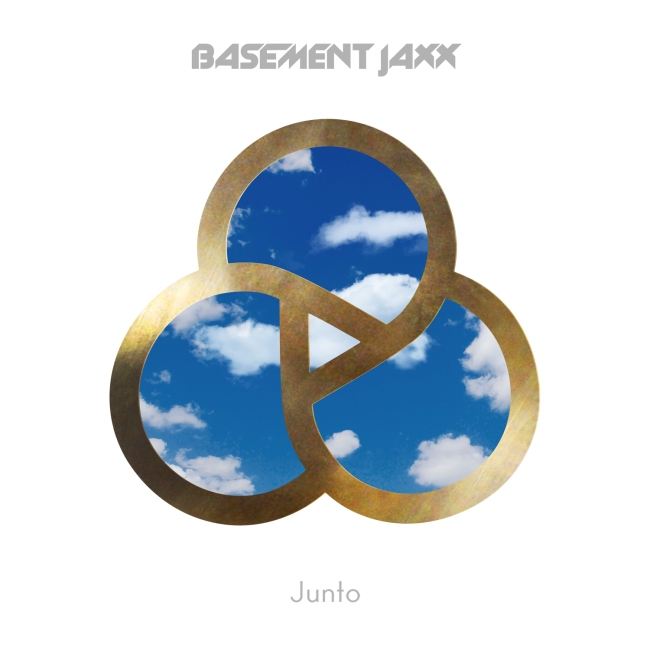 BASEMENT JAXX, joined forces with celebrated Sci-Fi short film director Saman Kesh (Calvin Harris, Placebo, Vitalic) for this groundbreaking 6-minute video. The storied “Never Say Never” video captures Jaxx Industries in their zealous effort to bring dancing back to mankind via twerking by creating the futuristic TW3RK-BOT1.0.  The JAXX themselves had previously sought to advance the cause of global rump-shaking with their track “Twerk” from their 2009 Scars album.

For your chance to win a copy, Comment below with “You used to be my Romeo.” Winners will be chosen at random, Tuesday, September 2 at 6pm ET.

Other tracks from their first official album release in nearly four years are “Mermaid Of Salinas” and the club-ready, jacking “Unicorn”–which has already met with universal praise–and will be available as an instant download with every pre-order of the digital album.  JUNTO is available for pre order now.

Following their electrifying live performance at this year’s Ultra Music Festival in Miami plus their four recent sold-out buzz-worthy DJ gigs in Los Angeles, San Francisco, New York and Toronto,   the JAXX are scheduled to play a string of live shows across the summer including headline slots at Wireless and Bestival as well as a monthly DJ residency in Ibiza.   They will return stateside February 18-21, 2015 for the HARD HOLY SHIP! electronic music cruise.
For  more information on BASEMENT JAXX, visit:
http://www.basementjaxx.com
http://www.facebook.com/BasementJaxx
http://www.twitter.com/TheBasementJaxx
http://www.soundcloud.com/basement-jaxx
http://www.myspace.com/basementjaxx