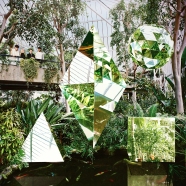 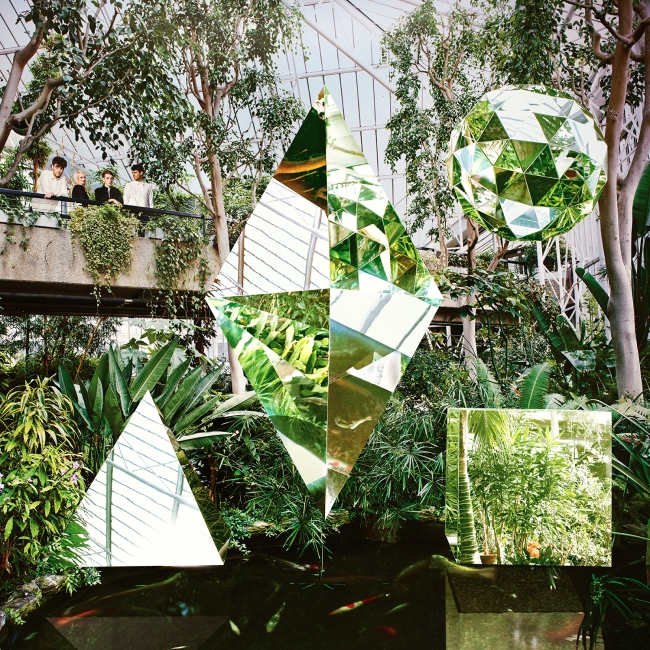 For your chance to win a copy, Comment below with “I’d rather be with you.” Winners will be chosen at random, Wednesday, June 25th at 6pm ET.

NEW EYES is highlighted by the historic hit single, “Rather Be (Feat. Jess Glynne).”
It debuted atop the UK Singles Chart upon its release earlier this year and it remains 2014’s fastest selling single thus far, selling over 1 million copies in the UK and 3 million worldwide. The track went on to spend four consecutive weeks at #1 – the first single by a British artist to hold the position that long since Adele’s 2011 blockbuster “Someone Like You” – with platinum certified sales now well in excess of 750,000.

“Rather Be” has since entered the record books as the longest running #1 in the history of the UK’s Official Streaming Chart, dominating the top spot for eleven straight weeks and counting. The track’s unprecedented success bests previous record holders, each boasting seven weeks at #1, including Avicii’s “Wake Me Up,” Bastille’s “Pompeii,” and Daft Punk’s “Get Lucky (Feat. Pharrell Williams).” “Rather Be” has shattered a variety of long held records, including the most one-week plays ever at Spotify and the most one-week Shazams at Shazam.com.

“Rather Be” has indeed proven a planetary phenomenon, topping Billboard’s “Euro Digital Songs” ranking, as well as dance and pop/top 40 charts in Australia, Belgium, Finland, Ireland, Israel, Luxembourg, Sweden, and the Netherlands. As if all that weren’t enough, the single’s equally undeniable companion video is quickly approaching a remarkable 50 million individual views at Clean Bandit’s official YouTube channel, http://www.youtube.com/cleanbandit.