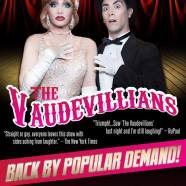 Posted by ErikRaymond on May 3, 2014 in Arts & Entertainment, Upcoming Events | Leave a comment

Jinkx Monsoon’s Off- Broadway show has been playing to SOLD OUT houses since July 2013 in New York City. JINKX and MAJOR SCALES return to Orlando after a sold-out run in January! Tickets $20/$50 VIP & MEET GREET available at www.wanzie.com. Stick around after Saturday’s show as your tickets gain you access to Parliament House & the Nina Flowers & Jinkx Monsoon shows at 10pm & 12am! 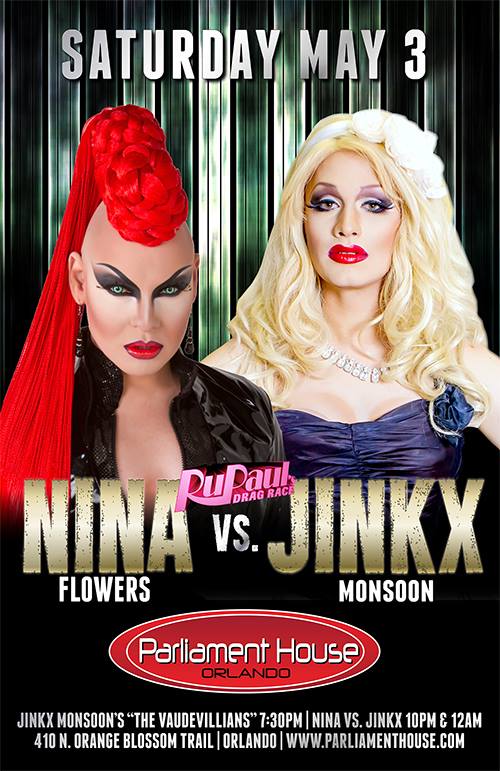