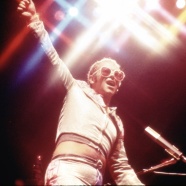 Celebrate the 40th Anniversary Reissue of the seminal 1973 breakthrough album GOODBYE YELLOW BRICK ROAD from the iconic ELTON JOHN is Available Now!
For your chance to win a copy, Comment below with the name of the icon for whom Elton wrote the song “Candle in the Wind.” Winners will be chosen Tuesday, April 1st at 6pm ET. 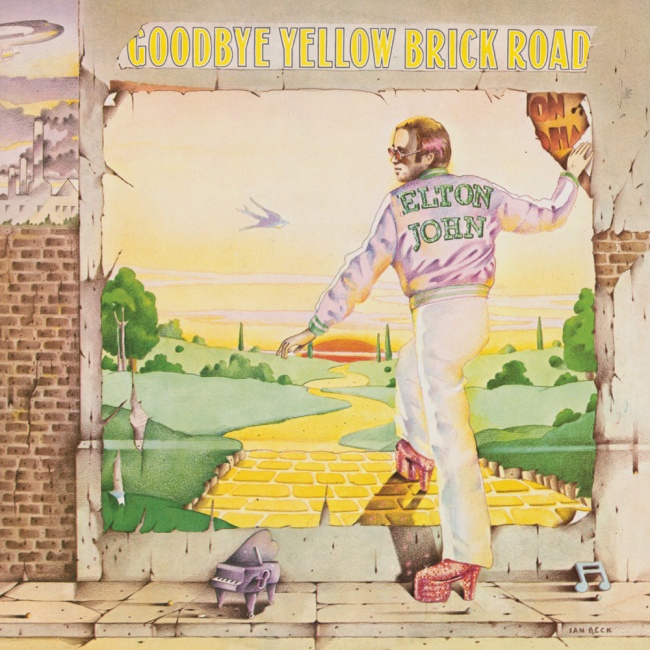 Contest is now closed. Winners have been contacted.