30 Reasons I’m Thankful to Be a Gay Man

Posted by ErikRaymond on November 20, 2013 in Fire Down Below, Giveaways | 2 Comments

3.) The interior decorator gene. There’s no excuse for shitty décor; walking into a home that looks like a 70’s thrift store or college dorm or Urban Outfitters is not “vintage,” it’s disturbing.

4.) My home state of Illinois becoming the 16th state to legalize gay marriage.

5.) The right to choose; gay men have the ability to decide if/when they will get married, have children, etc…without the pressures that our straight counterparts face.

7.) Knowing the difference between cheap, blackout drunk, hangover-so-bad-your-hair-hurts, swill liquors and the good stuff. Like one of my favorite local drag queens would say, “Give me a Grey Goose and cranberry.”

8.) Knowing wines. Just say no to Boone’s Farm, Ed Hardy, Franzia and – yes – even Bitch wine.  Just because it has a kitsch name doesn’t make it good.

9.) Having a gay partner. I know this sounds silly but being gay obviously helps cement the bond between me & my partner, because we’re both gay together. We support each other when dealing with the dreck life dishes out. We’re interested in a lot of the same things, and even ogle at the same hot men. And of course, our wardrobe doubled.

10.) Gay men are entrusted and succeed in fun jobs that involve entertainment, fashion, event planning, PR and the like. 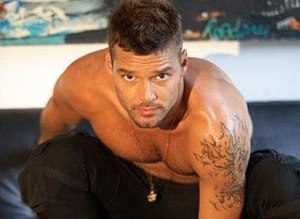 12.) Knowing the secrets to not aging. 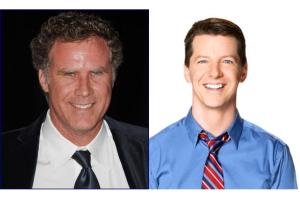 13.) On any given night, you can find some sort of entertainment; from LGBT establishments presenting a show to a gay bar hosting drag bingo, trivia, drag shows, burlesque shows, themed dance parties, etc…

15.) Knowing that I can go into any LGBT bar or club – alone or with friends – and know that I will never feel lonely & can always find someone to have a conversation with. I don’t think I can say the same for hetero watering holes. Contrary to stereotypes, most gay people, I’ve found, are less judgmental, aggressive and rude than our counterparts. Maybe due to a life of feeling out casted because of who we are, an inherent part of us doesn’t want others to ever feel the same. Or maybe I’m just lucky & have surrounded myself and attract decent, welcoming, well-intended people. Either way, I feel charmed and thankful.

16.) Gaydar. It’s definitely no fun hitting on someone who doesn’t want what you’re selling. These days especially, it’s becoming harder and harder to tell if someone is gay or straight  with straight men shopping too much at Nordstrom and using products like Zirh, and straight women getting too comfortable with dressing down to run errands; no make-up and (gasp) Uggs.

Earlier this year, Adam Lambert, the powerhouse vocalist, went on tour with Queen, “filling in” for the flawless Freddie Mercury.

18.) Knowing how to throw a party for any occasion. The Oscars, Pride month, White Elephant, Out on Probation, fundraisers to raise money for DUI legal fees, Cher’s new album; we’ll throw a fab party for just about anything.

19.) Knowing that Halloween is Gay Christmas.

20.) Honesty. Gay men are known for their –sometimes – brutal honesty but it’s importance is all the more apparent when your life is void of it. For those that are honest and respectful no matter what the cost, I salute you and ask you to continue on with being true to yourself and to others.

21.) Being a confident gay man who is comfortable in his own skin. It is just one interesting element of my personality which gives me different perspectives and varied life experiences. I wouldn’t change it for anything.

22.) Being old enough to know that manorexia is NOT sexy. This waifish, scrawny, skin and bones, girl-jean-wearing look seems to only be affecting the younger gay community. Whoever decided it’s sexy needs to be slapped in the face with a bag of Krispy Kremes. 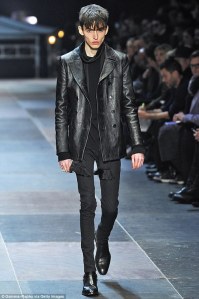 23.) With that, I’m thankful I know how to dress for my body type. No one wants to see a marshmallow-like creature revealing their spare tire, flabby arms protruding out from a tank top or plumber’s crack plunging out from loose pants or after squeezing into ill-fitting clothes that look as if they’re going to rip at the seams.

25.) Britney’s comeback. The gay marriage supporter and pop diva spiraled into Basket Case Britney after a series of bizarre events only to reemerge fiercer than ever. Whether most gay men admit it or not, there’s at least one Britney song they can not help but jam out to when they hear it. 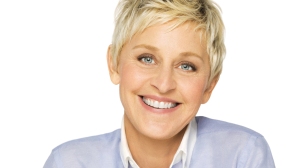 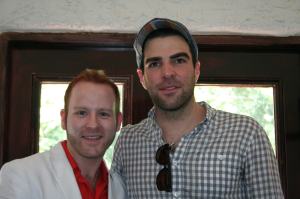 28.) Being born gay. I feel I was born into the family I was – a family who was, once upon a time, right-winged, uber religious, semi-racist, & homophobic – to flip their perceptions on their ear. Knowing someone who is gay, I believe, is half the battle against ignorance. They had to come to realize that I’m not just “gay;” I’m a brother, a son, an uncle, a grandson, a nephew, a cousin & more.

29.)  I’m thankful for my family, especially my ma – who clearly took parenting tips from Roseanne – and sisters, who raised me to put the “fun” in dysfunctional.  My single mom and two older sisters constantly instilled in me, that the only person I could be was me. God made me and He doesn’t make mistakes.

30.) Last but not least, I’m thankful Erasure is still releasing new music – and not just a “new” album but a holiday album! 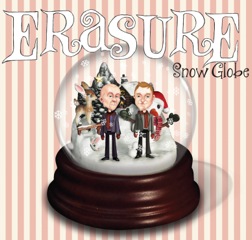 Unlike the bells and whistles, glitter and tinsel sets that crowd the market come Christmas-time, Snow Globe is possessed of something more in the wistfully, strangely subdued celebratory mould of recent seasonal albums by Tracey Thorn and Kate Bush.

For a chance to win a copy, Comment below with something you are thankful for. Winners will be chosen at random, Wednesday, Nov. 27 at 6pm. Contest is now closed.