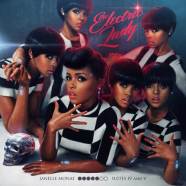 Posted by ErikRaymond on September 16, 2013 in Giveaways | 2 Comments 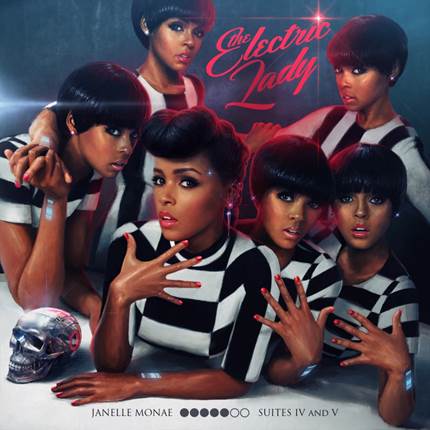 In addition to the aforementioned collaborations with Badu and Miguel, “THE ELECTRIC LADY” further sees Monáe teaming with such like-minded artists as Solange (“Electric Lady”), Esperanza Spalding (”Dorothy Dandridge Eyes”), and her lifelong hero, the one and only Prince (“Given Em What They Want”). “THE ELECTRIC LADY” was co-produced by Monáe alongside her fellow Wondaland Arts Society members, Deep Cotton (Chuck Lightning & Nate Wonder) and Roman GianArthur. Monáe, Lightning, and Wonder Executive Produced with Sean “Diddy” Combs; the Co-Executive Producer is Antwan “Big Boi” Patton; Asscociate Album Producers are Mitch “Mitchowski” Martin and Roman GianArthur.

To Win a Copy, Comment Below with the next lyric after… “But I need to know, if the world says it’s time to go…” Winners will be chosen at random Friday, September 20th at 5:30pm ET.

Additional Dates To Be Announced Soon

Like Loading...
← The Hell You Endure For a Free Meal Oh no, he didn’t! BIG FREEDIA to set Twerking GUINNESS WORLD RECORD® →